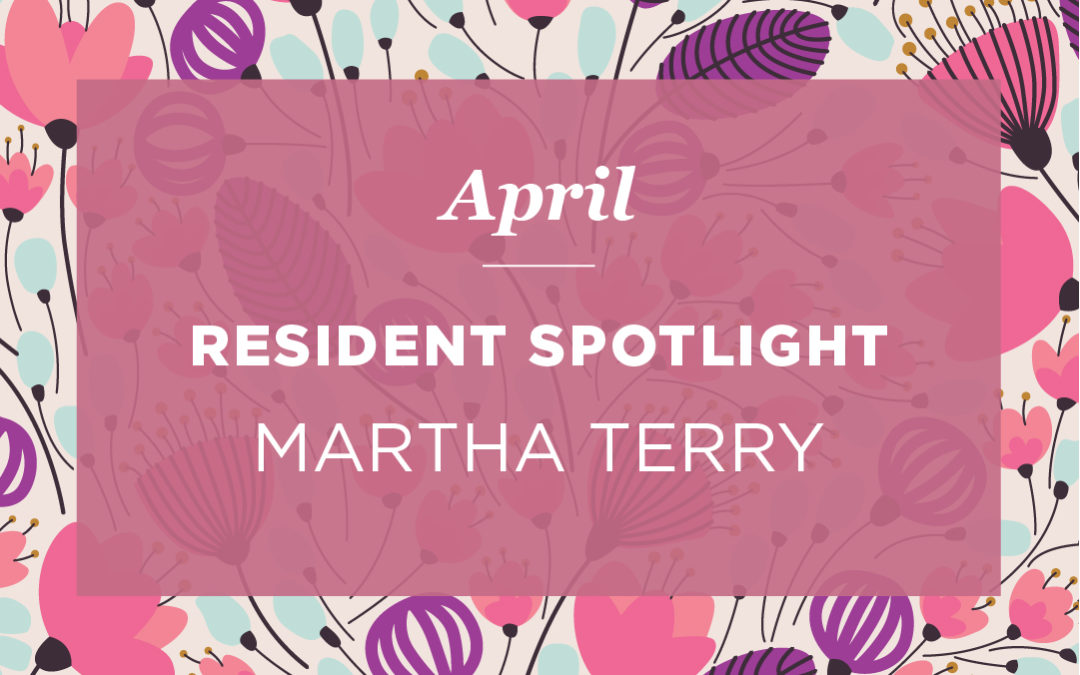 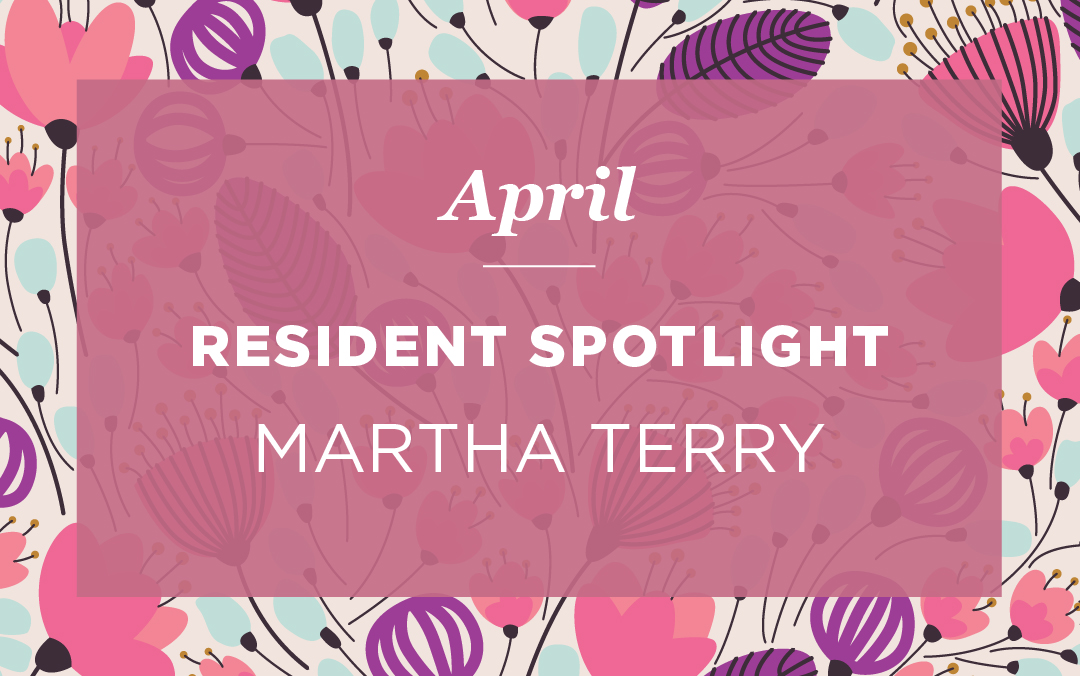 Martha was born February 22nd in Tuscaloosa, Alabama. She has two children, Zora Terry and John Franklin Terry, and a thirteen-year-old granddaughter named Marley Lenn. Martha loves to play BINGO, knit, and crochet. Cooking was always one of her favorite hobbies also, with pumpkin bread being her favorite thing to prepare. She worked at Bryce hospital for more than 30 years as an aide. Martha said that moving to Regency Retirement Village was one of the best decisions she’s ever made. She’s been here since the middle of October of 2020. Since moving here, she has found a new best friend, and her name is Charlotte Andress. Martha loves the sweet, caring atmosphere at Regency.