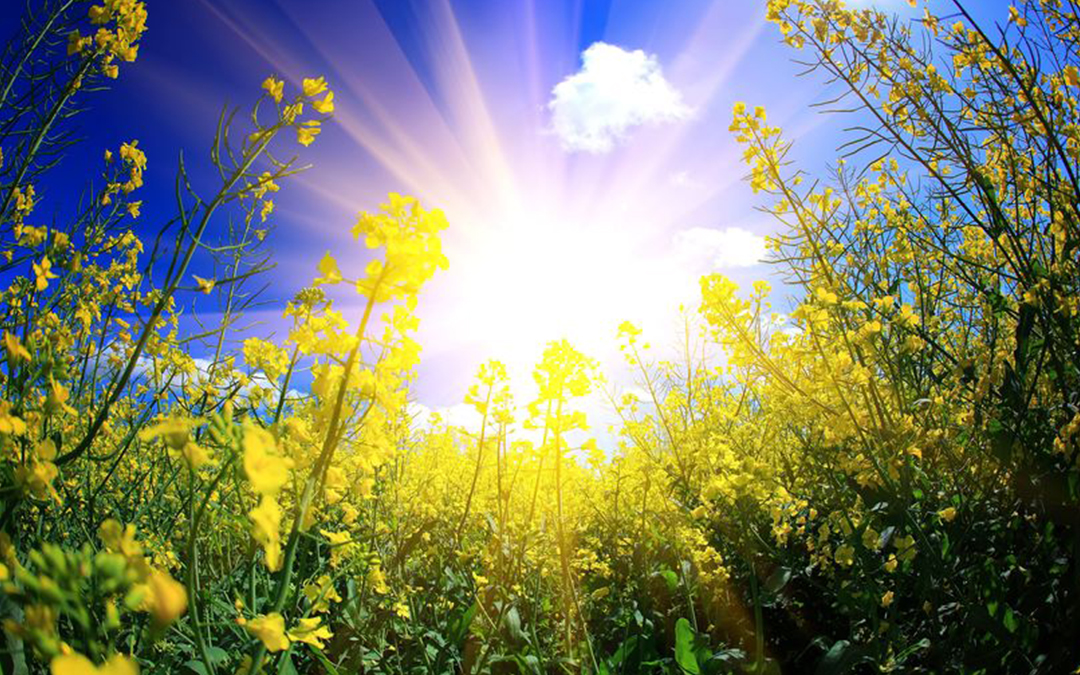 The 2021 summer solstice occurs on Sunday, June 20th, marking the official start of summer in the Northern Hemisphere. This is the longest day of the year, as the sun reaches its highest and northernmost point in the sky. At 11:32pm EDT, the Earth will arrive at the point in its orbit where the North Pole is at its maximum tilt toward the Sun, at about 23.5 degrees. This results in the longest day and shortest night of the entire year.

The Summer Solstice, or the longest day of the year, is the day with the longest period of sunlight, with the sun rays striking the Earth at a more direct angle and causing the warmer weather we associate with summer. Another interesting fact is that on this day at solar noon, your shadow will be the shortest it will be all year long.

For those who live in the Southern Hemisphere, this will be the shortest day of the year, and marks the beginning of winter.