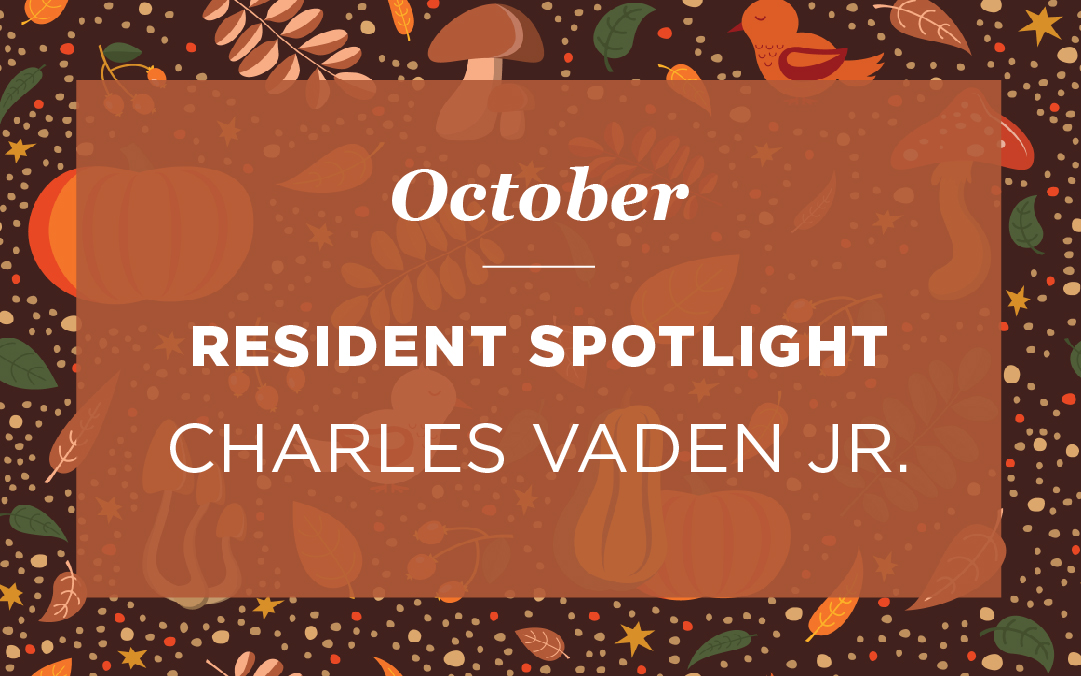 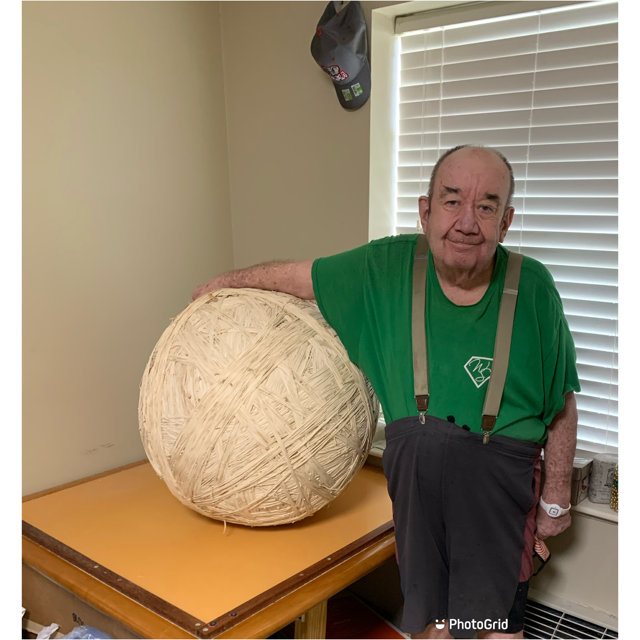 Charles Vaden Jr. was born June 30th,1959, in Kermit, Texas. He has one brother and two beautiful nieces. He has a love for Mexican food, and he loves to play BINGO and penny auction. Also, Charles has been working on a rubber band ball he named “Stretch” for fourteen years! He started working on it while living in Texas, and is still working on it now. Charles has been living in Tuscaloosa, Alabama for four years. While living at Regency, Charles has made many friends, both residents and staff. He says person he loves the most at Regency is William Wilson, the Executive Director. Charles said he is honored to be in the Resident Spotlight!