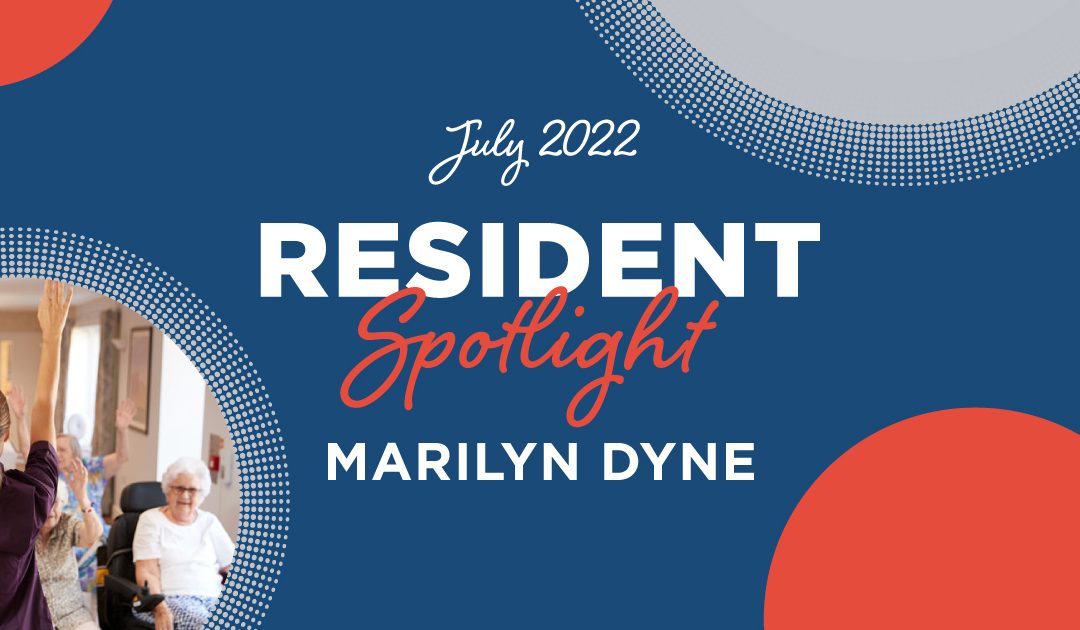 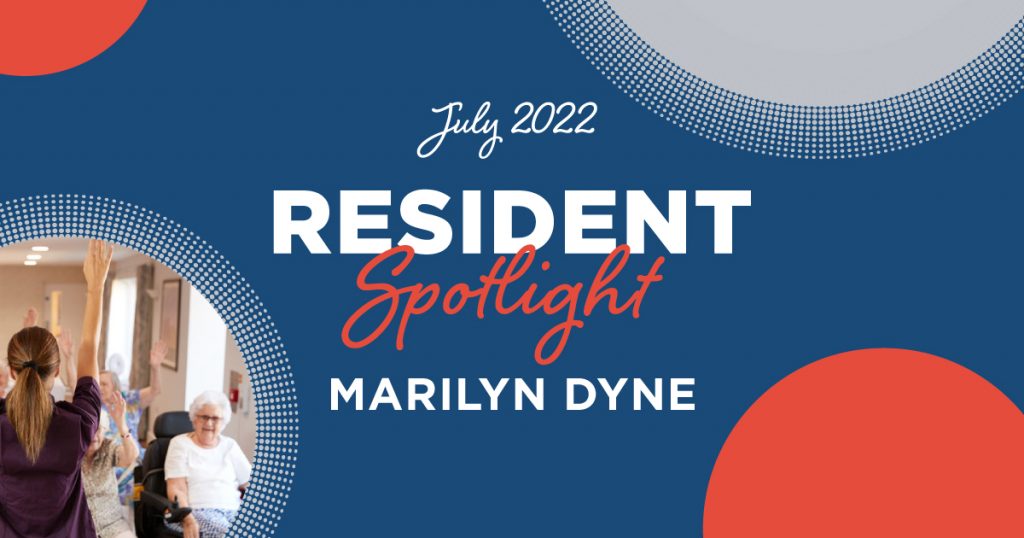 Marilyn Dyne was born Marilyn Royer on 10/15/1949. She was the youngest child of Lois Royer (an elementary school teacher) and Robert Royer (a machinist). Her oldest brother was a combat fighter pilot in Vietnam, then a research scientist for the University of New Mexico. He still resides there to this day. Her sister was a factory worker in Northwestern Pennsylvania where she still lives. Marilyn Was married at 19 and had three children. She worked at Welch’s grape juice factory in Northwestern PA. She supplemented her income by trimming grape vines for piece-rate early on. She also went to cosmetology school for yet another way to add extra cash to the coffers.

By the end of the 1970s, she and her husband, Gene Penberthy, got a divorce. She moved herself and the three boys to town. She needed a more stable source of income and decided to go to LPN school. She studied hard and graduated top of her class. She worked as an LPN through most of the 80s and all of the 90s. The boys moved off, the eldest to Florida, the middle to Alabama, and the youngest to Tennessee. The middle child got married and had a child of his own.

Marilyn moved to Alabama so she could be part of her granddaughter’s rearing (not to mention she was also tired of the horrible weather in Northwestern PA). She worked as a home health LPN when she first arrived in 1997. By the early 2000s, she wanted to go back to school and get her RN. She went to Shelton State and graduated with top honors. Her eldest and youngest children both moved to Alabama by then, as did her mother and father. She had her whole brood plus grandchildren together again.

Marilyn was an avid gardener and enjoyed sewing. She was also a prolific quilter and sold some on occasion. She loved to raise chickens and always had a dozen or so in the backyard. She’s a lover of dogs and trained them in her off time. She loves to paint and draw as well. She wrote poetry ,and even had a few poems published! This one was published in the local paper during the Gulf War:

“A glorious day! My son is born,

I wonder what he will be.

He’s soft and warm and smells so sweet

“The days pass by so quickly,

The terrible twos are truly here,

By my side he’s safely kept.

“Then, outside the school bus honks.

He walks alone this day.

I know he must go by himself,

I can’t believe my eyes!

But then, I am not surprised.

He joins the Army Corps.

I know he will be leaving soon,

But that is what I raised him for.

“As he walks into the life he chose,

He smiles and shows no fears.

I watch his plane and wave good bye,

Holding back my tears.

Says ‘It’s what they trained me for.’

The mother’s heart inside my breast

How he has filled my life with pride,

I know he could not have become this man

Without God by his side.

“And I know he didn’t walk alone

That first day of school back then.

I am sure that he’ll return to me,

God will walk him home again.”