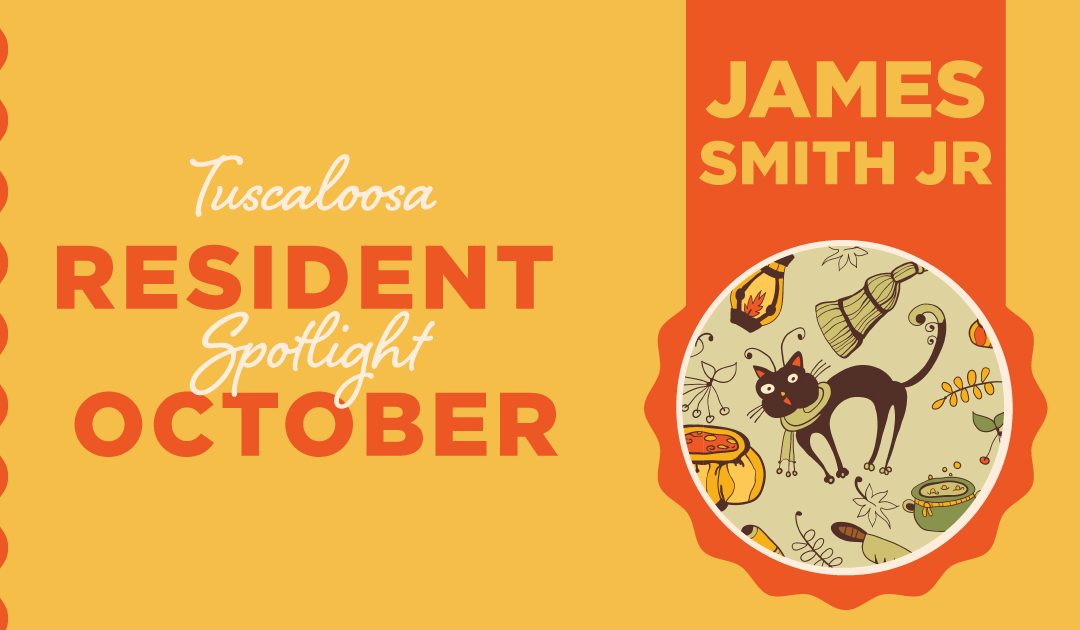 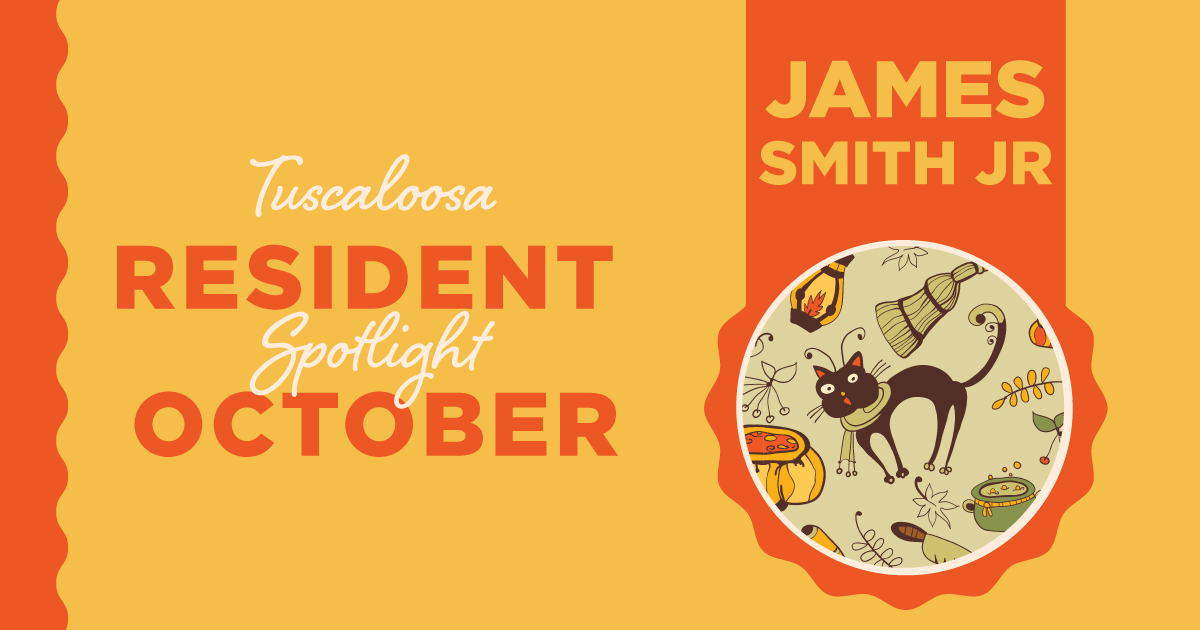 James Smith was born in 1942 and grew up around Leighton, Alabama. He has a total of six sisters and six brothers. He was a great athlete, it’s said he could take off and run faster on gravel barefoot than most people could in shoes. Mr. Smith has done a total of four years in the Navy, 1964-1968, as a Boatswain’s Mate. He served on the USS SCANNER ARG-5, based out of Subic Bay, in the Philippines. He served in the Vietnam War. His ship was one of the first picket ships used in the Vietnam War. He personally drove LCM-8ds, which is a mechanical landing craft, used by the Navy to put Marines on and off the beach. After the Navy, he got married and moved to Michigan, where he had three children, two sons, and a daughter. He has one granddaughter. In his free time, Mr. Smith likes to hunt and loves to fish.