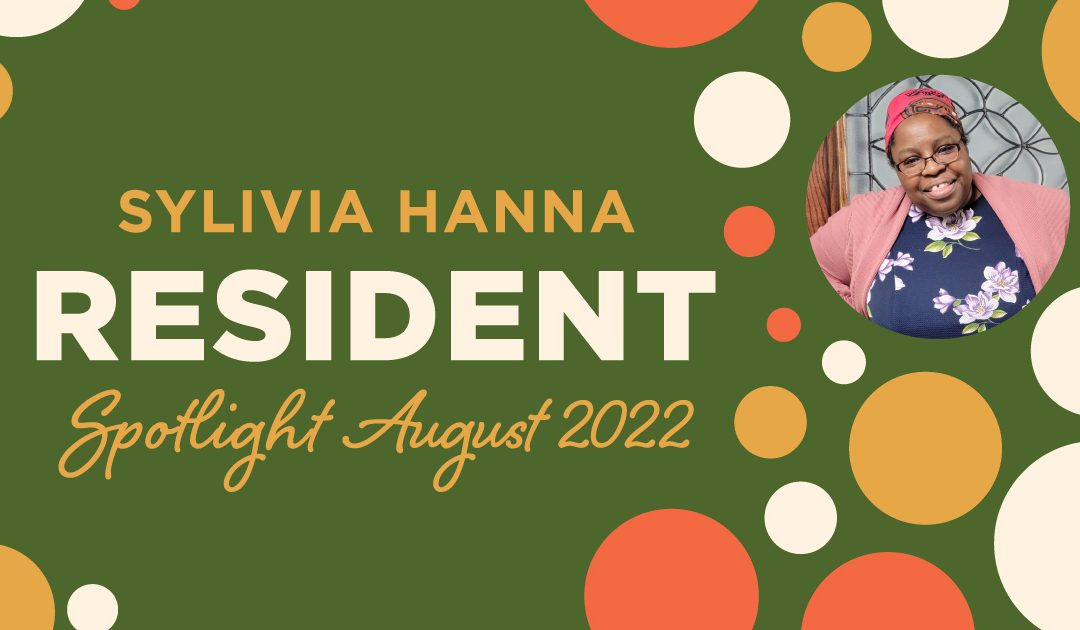 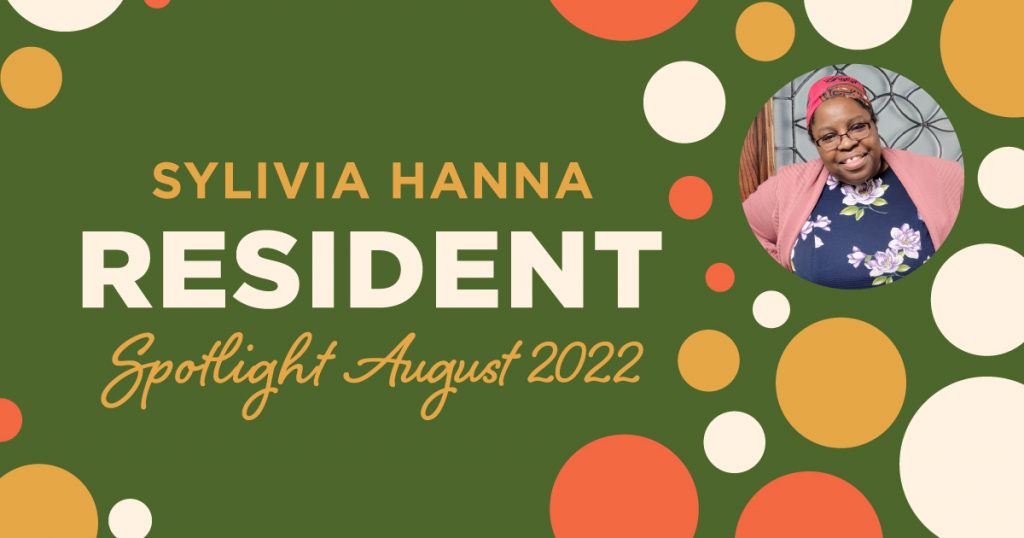 Sylivia was born and raised in South Carolina. She graduated from college with a Bachelor’s degree and then went to the Army for four years. While in the Army, Sylivia was stationed in Germany.  Sylivia graduated MUSC with Medical Admission after working for the V.A. in South Carolina.  Then she moved to Tuscaloosa and worked for the Tuscaloosa V.A. for over twenty-five years.

Sylivia has two sons. One is in the military and is stationed in Seattle, Washington. The other son lives in Pennsylvania. She has one sister living in GA and one brother living in SC. Sylivia loves to paint, crochet, and travel to the beach or mountains. She also loves dogs! Thank you so much for joining our community, Sylivia. We are so happy to have you!